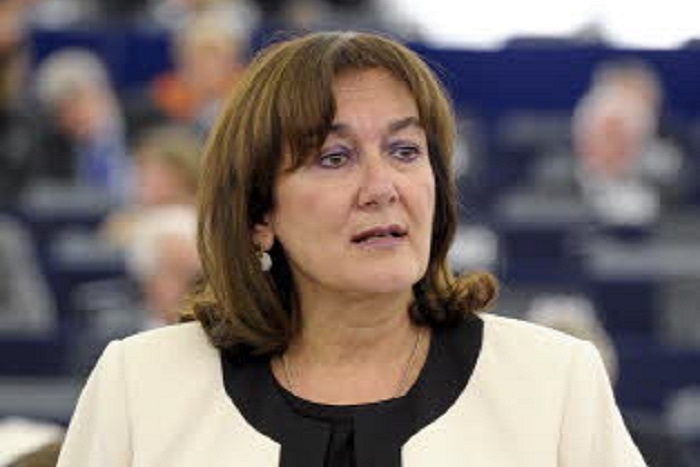 During a debate in the Foreign Affairs Committee of the European Parliament during which a draft report by MEP Charles Tannock was presented on Montenegro's path towards the EU, representative Dubravka Šuica welcomed the tendency of the Montenegrin authorities towards the EU, but noted that outstanding issues with neighboring Croatia, which is a full member of the Union, needed to be resolved during negotiations.

˝When it comes to Montenegro, I want to point out two issues; in my hand I am holding a letter from the Society of Prisoners of War of Serbian and Montenegrin Concentration Camps and I appeal to adequate and fair compensation for Croatian inmates of concentration camps in Montenegro who were tortured there just 25 years ago, which is for most Member States is difficult to even understand,˝ said MEP Šuica.

MEPs agree that Montenegro has made great progress and that of all the countries of South Eastern Europe it is closest to the Union, however, an emphasis needs to be placed on combating corruption and on judicial reform.

˝The report mentions resolving outstanding border issues with neighboring countries, and given that I live in Dubrovnik, I'm quite familiar with the open border issue between Montenegro and Croatia at Prevlaka, so I also want to draw attention to this because accession negotiations are a chance to solve problems such as these in order to ensure good neighborly relations,˝ concluded the Head of the Croatian EPP Delegation Dubravka Šuica.