DSEE - (VIDEO) Šuica: Adoption of the Declaration important step for the EU, but a historic step forward for Bosnia and Herzegovina 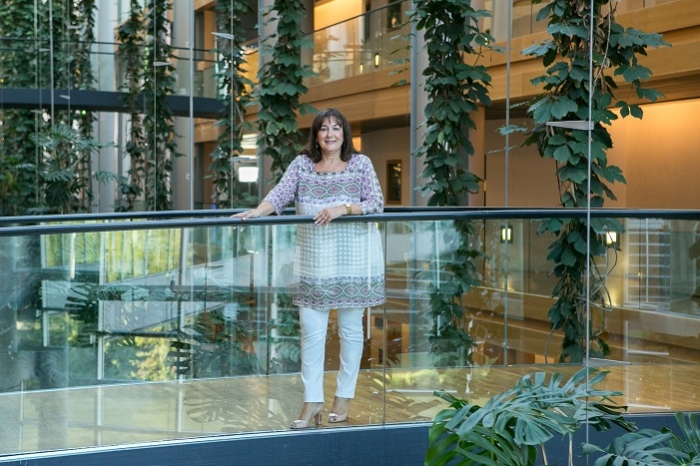 ˝I welcome the adoption of the Declaration, which is an important step for the Union, but is also a historic step forward for Bosnia and Herzegovina. Finally, a solid framework has been created for the Stabilisation and Association Agreement to enter into force, which will provide more European money for Bosnia and Herzegovina and for the implementation of reforms. On the other hand I express regret over the lack of full agreement and for the government not being formed because unfortunately, Bosnia and Herzegovinaagain is again late in the European processes, and the citizens are the ones who are suffering the most damage. Through the adoption of the Declaration the Union sent a strong message that it will no longer leave things up to chance, as has been the case up until now seen through the vast promises of the political leaders of Bosnia and Herzegovina˝ said MEP Šuica.

The arrival of High Representative Mogherini in Sarajevo confirmed what was hinted at during the confirmation hearing in the European Parliament for the Commissioner for European Neighbourhood Policy and Enlargement Negotiations, Johannes Hahn, who said that the the EU will not engage in Bosnia and Herzegovina only declaratively, but that it will use all available mechanisms, political to financial, in order to finally ˝wake up˝the political leaders who will lead Bosnia and Herzegovina out of this dead end through a reform process. As Šuica highlighted, Hahn can count on the support of the Croatian European People's Party (EPP) Delegation during this reform process.

˝With the October elections, when Croats also finally got a legitimate representative, the conditions for the implementation of necessary reforms and rapprochement with the EU were fulfilled and this was proven by the visit High Representative Mogherini and Commissioner Hahn to Sarajevo still in December. Back then, and today, the Vice President of the Commission visited Sarajevo at a time when we are faced with terrorism and religious radicalism across Europe, so it is important that the message is sent that the EU is counting on a strong, democratic and European Bosnia and Herzegovina, and that means a Bosnia and Herzegovina constituted by Bosniaks, Serbs, and Croats, not only 'de jure', but 'de facto' in the fullest sense of the phrase, to the benefit of the citizens of Bosnia and Herzegovina,˝ concluded the head of the Croatian European People's Party Delegation in the European Parliament Dubravka Šuica.