Missing persons in the Croatian War of Independence 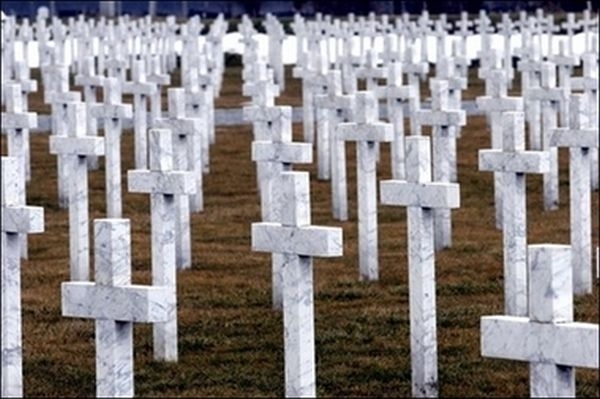 Question for written answer to the Commission

Subject: Missing persons in the Croatian War of Independence

Missing persons are one of the most painfully lingering consequences of the war fought on Croatian soil, in which thousands disappeared. The efforts of the proper Croatian authorities have so far served to shed light on the fate of over 80% of those posted missing, but there are 1 702 still unaccounted for. In those cases to date in which missing persons have been traced, one key contributory factor was the information gathered from every available source — individuals and organisations, Croatian authorities, and so on. Unfortunately, as time passes, information becomes rarer and less reliable. Given that Croatia is an EU Member State and those being searched for are missing EU citizens, can the Commission take specific steps with a view to intensifying the efforts to fund the 1 702 people who went missing during the Croatian War of Independence, which should be pursued without regard to their origin, nationality, religious beliefs, or any other affiliations and according to a spirit of good neighbourly relations and ongoing bilateral cooperation between two states?