European Commission answer to a written question: radio and television in Bosnia and Herzegovina 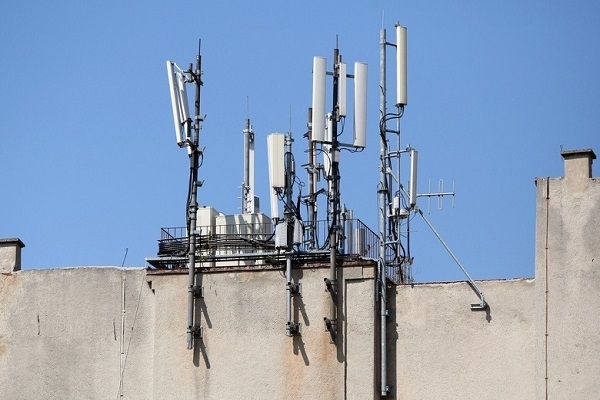 Answer given by Mr Füle on behalf of the Commission

The Commission has placed the implementation of the Sejdić-Finci ruling at the heart of its dialogue with Bosnia and Herzegovina. It has closely engaged on this with the country's authorities and political leaders including in the High Level Dialogue on the Accession Process. The implementation of this ruling would enable citizens of the country who do not define themselves as Serb, Croat or Bosniak to be elected to the Presidency and the House of Peoples of Bosnia and Herzegovina.