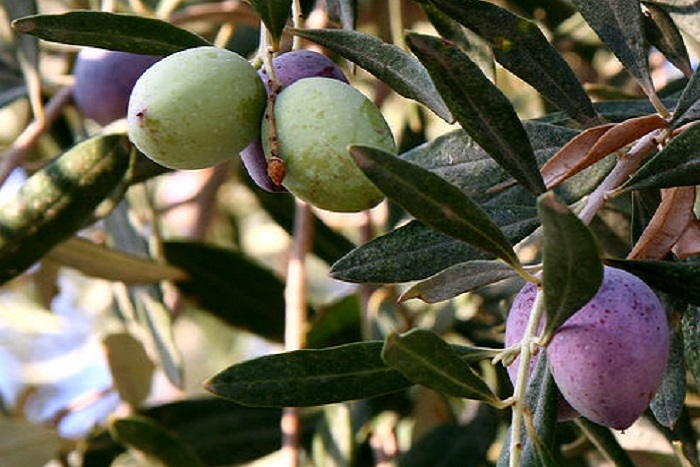 This year, Croatia's olive harvest, which started earlier than usual, is under threat all along the coast — from Istria to Dubrovnik. The mild winter has resulted in a lack of differentiation among olive buds, i.e. division between fruiting and vegetative buds. During the olive flowering season, Croatia was struck by extreme weather in the form of rains, which — alongside the numerous floods further inland — resulted in olive groves along the coast not being pollinated. But this was not the only disaster to befall olive producers, since even those olive groves that were fertilised fell victim to a variety of diseases and pests — such as the olive fruit fly — due to the high moisture levels of the fruits. Consequently, olives started falling as early as July. All of this led to a disastrous olive harvest which was three times smaller than expected.

These misfortunes hit organic olive producers particularly hard, as they had not treated their olive groves with pesticides. Olive growing has been practiced in our coastal areas for more than 2000 years, and it is noteworthy that there were more than 30 million olive trees in Croatia in the last century, while the Central Bureau of Statistics now estimates there to be roughly 3.5 million.

Pursuant to Regulation (EU) No 1308/2013 of the European Parliament and the Council, and in view of the fact that extreme weather events were the cause of a disastrous olive harvest and that more than 45 000 households in Croatia are involved in olive production, can Croatia's olive producers count on financial support from the Commission?