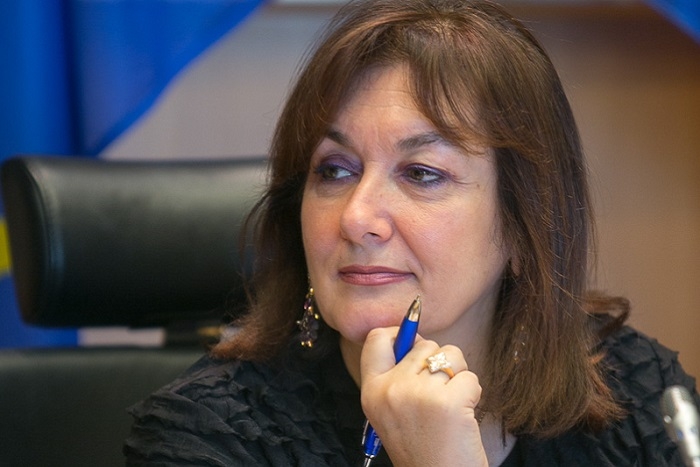 The reply from the Commission Vice President Valdis Dombrovskis to the repeated question posed by MEP Dubravka Šuica to the European Commission, which was sent back in July, in which Šuica warned of the practice of foreign banks originating from the EU who were acting in bad faith through illegal contractual clauses related to the Swiss franc, which sought to achieve substantial illegal profits.

In the response from the European Commission, signed by Vice President Valdis Dombrovskis, the Commission has concerns about the proportionality of the amendments to the Consumer Credit and the Credit Institutions Act.

˝These amendments provide for the possibility for borrowers to request retroactive conversion of all CHF loans; this measure benefits any borrower, except for legal entities, regardless of his/her capacity to repay the loans, and places the costs almost exclusively on the lenders' shoulders. In the Commission's view, such measure seems to restrict the free movement of capital and the freedom of establishment in a way which may be disproportionate to achieve the legitimate objective of protecting distressed borrowers and avoiding a consumer debt crisis. Moreover, in the Commission's view, such retroactive conversion could undermine legal certainty,˝ reads the Commission's answer.

In the Republic of Croatia between 60,000 to 100,000 consumer contracts were concluded for loans in Swiss francs between foreign commercial banks originating in the EU and Croatian citizens. The problem of the Swiss franc and the difficult situation in which citizens who have loans in that currency find themselves in has recently been revisited by the Croatian media.

Further in the repsonse, the European Commission committed itself to decide on further steps on this issue after a statement by the Croatian national authorities.

The previous question posed on 3 February 2015 can be found HERE.